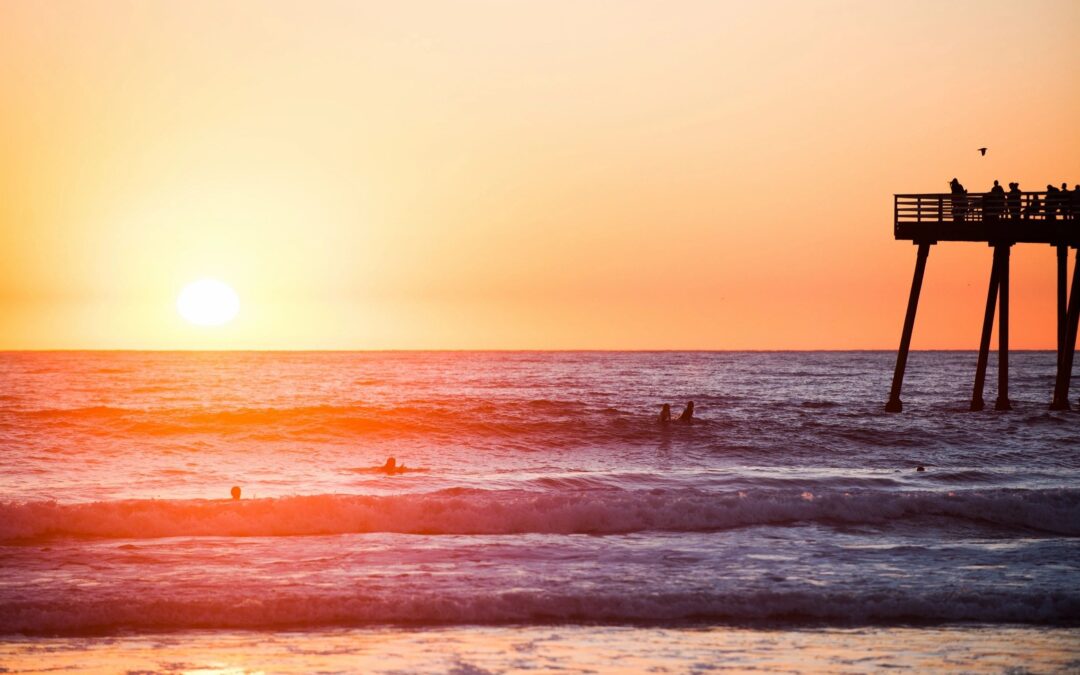 Svadhyaya is self study. One of the niyamas, it, along with tapas and ishvara pranidhana, constitute Kriya Yoga. Kriya Yoga is a part of the path that leads to samadhi, that ultimate union which is the goal of all ancient yoga practices. Kriya means action, so tapas, svadyaya, and ishvara pranidhana are the yoga of action (Tigunait, 3).

“The import of svadhyaya reveals itself in the traditional teaching image of the ocean and its waves.  Each wave, traveling across the surface of the sea, can be likened to an individual being.  Each is distinguished by its location in space, as well as by other qualities, such as its shape and color.

But the substance of every wave is the sea itself.  Waves and the substance from which they arise are one and the same.  And since individual waves are part of the sea, as they appear and disappear they neither increase nor decrease the immensity of water in which they have their being.  A wave is never other than the ocean – though it has its individual identity so long as it is manifested on the ocean’s surface.

The premise of svadhyaya is similar. Like the waves of the sea, it is said that individual awareness is never separate from the infinite consciousness in which it has its being.  Individual minds have distinctive qualities, preferences, and colorings, but they are not entirely autonomous.  Each mind is a wave in a vast expanse of consciousness.

The aim of svadhyaya is to bring the experience of that immense Consciousness, the Self to awareness.”

Learning, unlearning and remembrance go hand in hand in svadhyaya.  It is a process through which we question, challenge and stay curious about who we are and what we believe ourselves to be.  The clarity born of svadhyaya allows for a lessening of attachment to temporary identifications.  We begin to see ourselves more expansively and eventually come to remember ourselves as that expansiveness itself.  Svadhyaya leads to a revelation of knowledge that is inherently present but obscured by the veil of avidya (misperception).

Swami Satchidananda’s commentary on the Yoga Sutra describes svadhyaya as the study of spiritual and elevating texts with the intent of knowing their essence in your heart.  Study informs practice and practice opens one to the direct experience that can not be realized through the intellect alone.

One aspect of self-reflective awareness is a psychological process of turning inward to observe your mental and emotional state, to notice how your mind processes thoughts, feelings, sensations and experiences, and to examine your past history in order to learn from it (211).  There is a reliance on the thinking mind to gain insight, to find answers, and to interpret meaning.  While psychology originally meant the study of the soul, it has come to mean the study of the mind.  The problem is that our analysis and interpretations, both functions of the thinking mind, are based on our conditioning and our perceptions, and are not reflections of a deeper reality beneath the surface of thought.  The thinking mind does not always get things right.  It fluctuates and makes mistakes because of a variety of influences that interfere with clear, non-biased perception and awareness. Yoga asks us to take a deeper dive into the fundamental nature of consciousness itself (211).  Svadhyaya asks us to let go of who we think we are so that we can discover more of who we truly are (212).

While all limbs of yoga are interrelated, I believe svadhyaya in particular is demonstrative of yoga practice as a bridge between self care and community care. Self study is essential self care.  When we see ourselves clearly, we can care for ourselves deeply.  As we dissolve the barriers within ourselves and acknowledge the totality of our experiences with maitri, we know without doubt (or at least less and less uncertainty) that we are not separate from anything or any being.  Moving from the loving embrace of interconnection and deep nurturance, service becomes sustainable.  Care becomes nourishment.

Get started on your self study by using the meditation below every day or as many days as you can in the next 28 days.

Meghan Hogan, E-RYT 500, CCC-SLP is Lead Faculty for the Yoga Vidya Teacher Training and In-Depth Studies program, a Speech-Language Pathologist supporting preschool children with disabilities and their families, a wife and mother.

Her mission in sharing yoga is to provide caregivers of all walks of life tools for self-care and stress management.